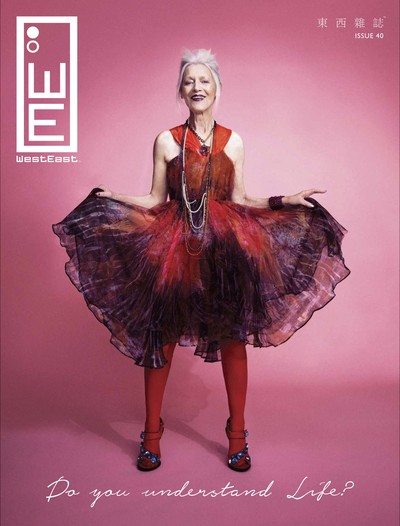 West fuses with East. East meets West. WestEast Magazine was launched in 2001 as Asia’s pioneering boutique magazine bringing the best of the two worlds together way ahead of all affluent Asian publications of our time. It is curated to inspire the influential and affluent, to portray a brand new globalised vision, and to define authentic taste enriched by varied cultures. 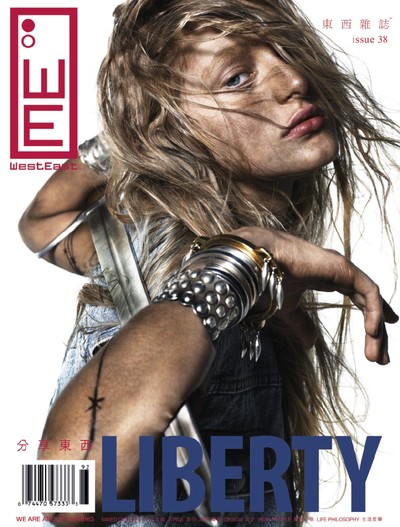 It’s the best of times. It is the worst of times. It is the most perfect of times to rethink Liberty, given the crave to leave status quo behind us. This issue we take the conversation to new heights by exploring the definition of the very term in varied aspects; which results in a discovery of utopian pursuits.

The awakening to Liberty. To defy norms and pursue absolute freedom amidst the gigantic clockwork of globalisation. Inspirational ideas. Stories of rebels like Jesse Jo Stark, daughter of the Chrome Hearts founders. Because liberation from the confinement of status quo has always been the notion of fashion, WE looks back on history and pays utmost homage to Visionaries, past and present, influential in the evolution of vogue - ethical fashion tycoons like surprisingly CHANEL and Dame Vivienne Westwood. A parade of Innovative designs that challenge conventional silhouettes is curated to inspire awe.

Traditional, spiritual arts from Asian cultures that guide one to a peaceful state of mind. Exclusive interviews with influential rebels. Rediscoveries of intelligent designs that free us from the iron fist of technology. Far-reaching travel stories bring us to unexplored corners of the Earth including North Pole, West Africa and the celebrities’ favourite Musha Cay. These inspiring stories are paced and spread throughout this issue in a bold and unconventional style that is exquisitely defiant of the traditional boundaries of print media. This issue is curated to set you free.