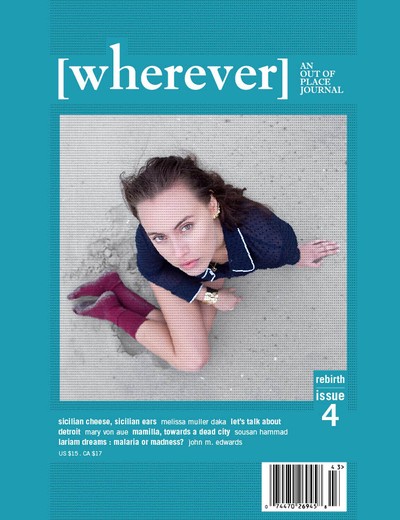 [wherever]: an out of place journal 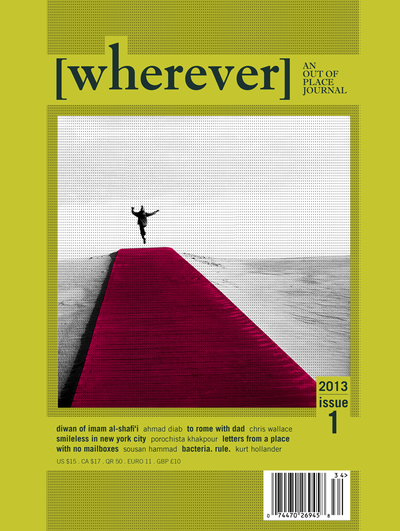 christopher wallace visits rome with his father and they eat their way through the eternal city. thalia dergham reflects on her love for istanbul, accompanied by some illustrations by yao xiao. sousan hammad publishes her letters from a place with no mailboxes. porochista khakpour looks back at a "smileless" time in new york city. kurt hollander explores the possibility that bacteria rule...everything, and andrea y. lee, ceo of uri tours, explores shifting style trends in pyongyang. she has been traveling there on a monthly basis for over ten years and speculates on changes and their motivations in “the juche aesthetic.” ahmad diab translates an excerpt from the diwan of imam al-shaf'i. for fun, we put together a feature on footwear and its somewhat disjunctive relationship to both place and movement. these are just some of the highlights of issue one!