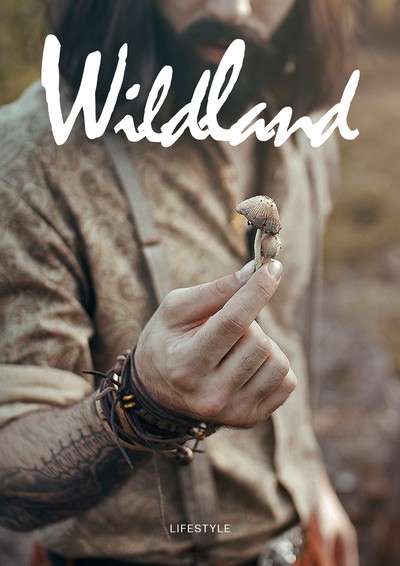 The idea behind Wildland is to take people's personal travel, lifestyle and exploration stories and bring them to life in print and picture. Each issue will feature a different theme, this could include camping in the Italian Alps to Kayaking in Slovenia or even to creating custom Skateboards in East London. All of these stories and images will come together beautifully in this palm sized journal. 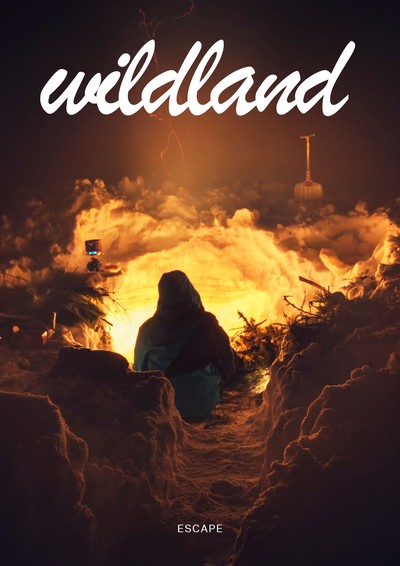