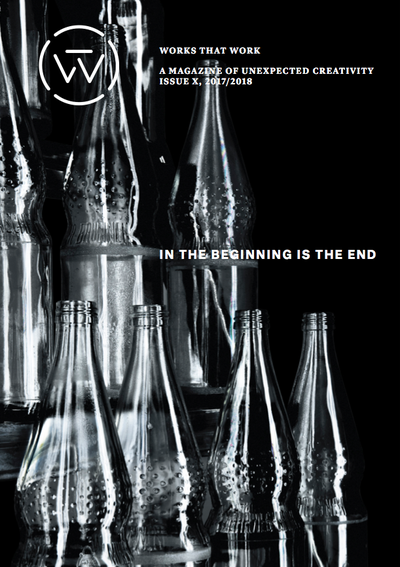 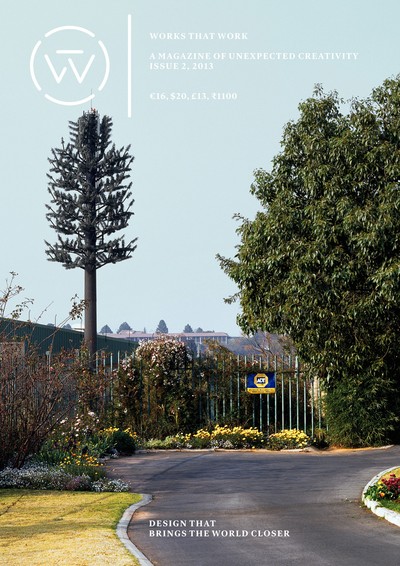 In this issue we look at inventions as deceptively simple as the shipping container and as staggeringly complex as an intercontinental aircraft.