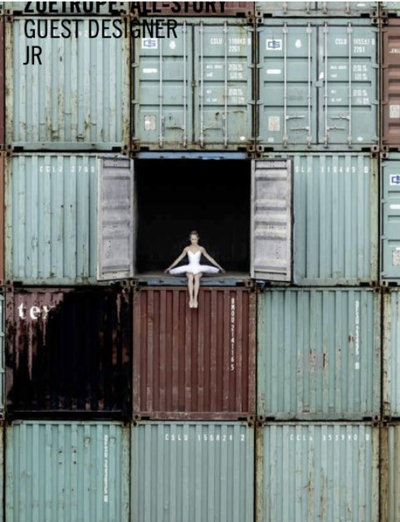 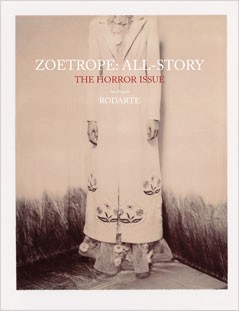 Along with new stories, each edition of the magazine presents a Classic Reprint—a previously published short story that inspired a great film—to illustrate the narrative relationship between the art forms. Previous Classic Reprints include Liu Yi-chang's "Intersection" (which inspired Wong Kar-wai's In the Mood for Love), Steven Millhauser's "Eisenheim the Illusionist" (Neil Burger's The Illusionist), Alice Munro's "The Bear Came Over the Mountain" (Sarah Polley's Away From Her), and Paul Auster's "Auggie Wren's Christmas Story" (Wayne Wang's Smoke).