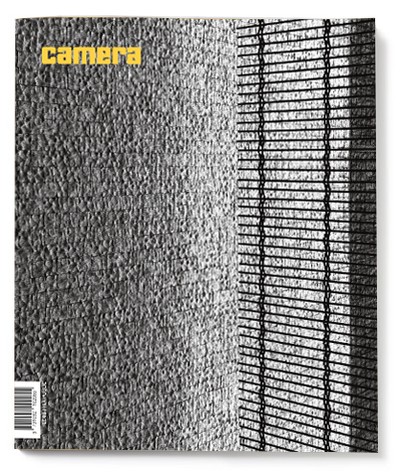 The legendary 'Camera' magazine is back, after more than 30 years of absence, incredibly good news for all you photographers and photography enthusiasts out there! Launched on the post-Pictorialist wave in 1922, Camera closed down in December 1981 after a long period of glory due to that most modern of editors-in-chief, Allan Porter. The ingenious Porter came up with unknowns who are now mythical figures for the twenty-first century, and devoted himself to bringing meaning to a discipline that still needs it, even as the capricious diva we know it to be.