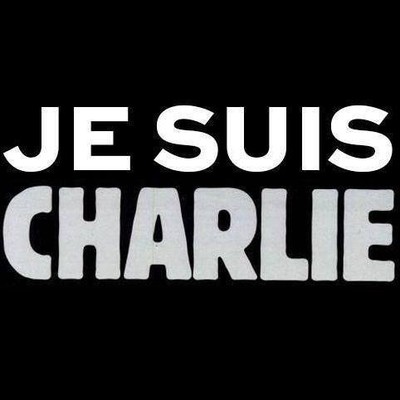 Charb was the most recent editor, holding the post from 2009 until his murder in the terrorist attack on the magazine's offices in 2015.