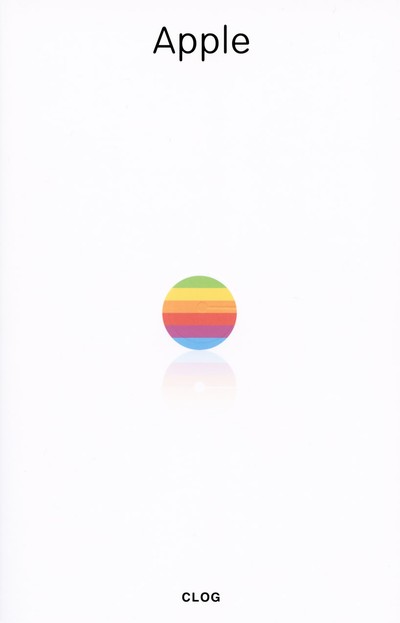 Online press, blogs, tweets, social media, and other digital forums have drastically increased the speed at which architectural imagery is distributed and consumed today. While an unprecedented amount of work is available to the public, the lifespan of any single design or topic has been reduced in the profession's collective consciousness to a week, an afternoon, a single post-an endlessly changing architecture du jour. In the deluge, excellent projects receive the same fleeting attention as mediocre ones. Meanwhile, mere exposure has taken the place of thoughtful engagement, not to mention a substantive discussion.

The edition gives snapshots of designs that have made apple one of the most recognizable companies in the world. As a design focused company apple has been able to translate the essence of their products: material, space and form, into architectural fundamentals.

The numerous succinct essays tell the story of its humble beginnings to its current state and loss of its iconic leader.

Highlights include an examination of Steve Jobs's Eichler-designed childhood home, the evolution of apple's store fronts; its leading role in innovative glass engineering; the symbolism and urban implications of the new cupertino headquarters in california; reactions to apple campus 2 by notable architects and critics; an interview with one of apple computer's original three founders, ronald wayne; and 'no comment' responses from the company to CLOG editors.