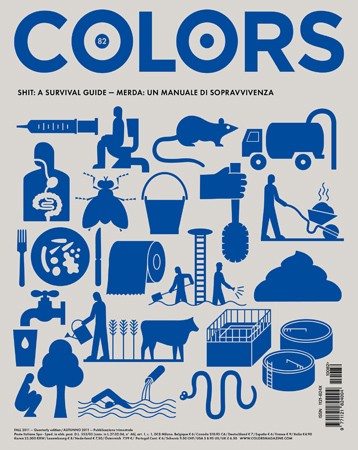 Feces. Excrement. Stool. Poop. Caca. Its name changes but not most people’s reaction to it. You probably ignore it, despise it, fear it. You do it behind closed doors and in private. You don’t mention it in polite company. You think shit is unspeakable. That’s if you’re lucky. Nearly two-thirds of the world – who have no toilet – must live intimately with shit. They excrete it, eat it, die from it. Diarrhea – a banal stomach bug for anyone with a bathroom – kills more children than HIV/AIDS. But shit can be fuel or fertilizer, as well as poison and death. It can heat us, feed us, cure us. It is the most underrated resource in the world. It is as rich as oil and as useful. Let us introduce you properly to shit: you won’t regret it.