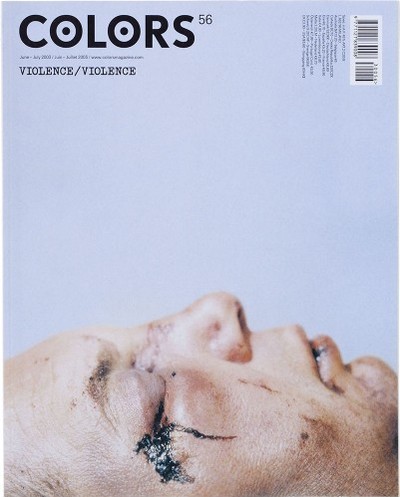 The victim of a beating outside a nightclub in Johannesburg, South Africa, is the powerful image on the cover of an issue about violence. It was produced to support the World Health Organization’s Global Campaign for Violence Prevention.