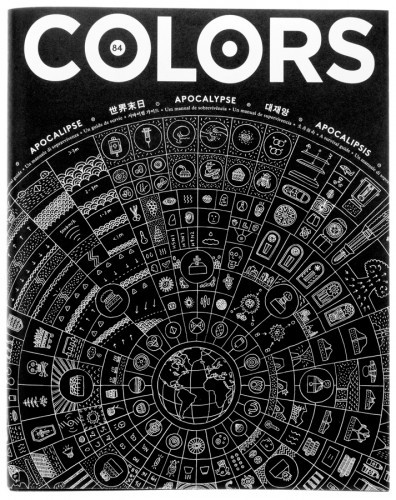 Hit by a meteorite, wiped out by a pandemic, fried in a nuclear holocaust or frozen in another Ice Age: Civilization could end in a hundred ways. Yet the relentless onslaught of disaster prophecies leaves you overwhelmed, exhausted and unsure who to believe. You’ve got Apocalypse Fatigue, but don’t give up. The climate is the hottest it’s been for 1,000 years, and this century will see temperatures rise five times more than they have already, bringing hurricanes, floods, famine and wildfire. So start preparing: build a bunker, secure your energy supply, stockpile food. When mankind throws itself into the abyss, you need to be ready to climb back out.