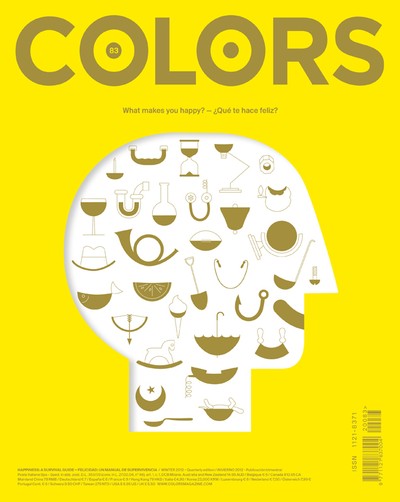 You get it when you win a race and lose it when you get laid off. Governments put it in their policies, preachers in their sermons, writers at the ends of their stories. Scientists say they’ve found it on the left side of the brain. Pursuing it, Americans spend US$20 billion a year on self-help and antidepressants. But wealth isn’t working: people in the West are twice as rich as they were sixty years ago, yet no more satisfied with their lives. Twenty years from now, depression will be the biggest health burden in the world. Joy, euphoria, satisfaction, tranquility, triumph. It comes in many forms. So what makes you happy?