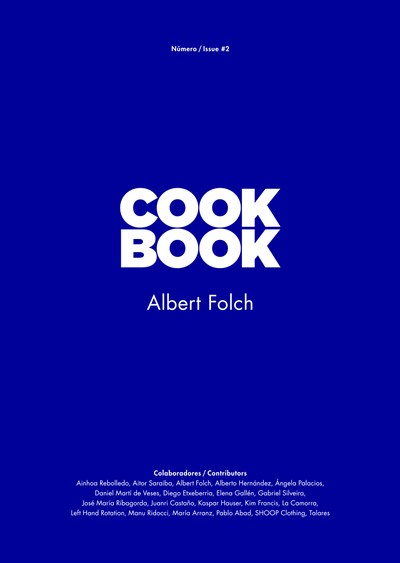 Cookbook is a magazine cooked on a low flame. We used high quality ingredients with the right quantity of flavours and added our secret touch: a sprinkling of affection and dedication. 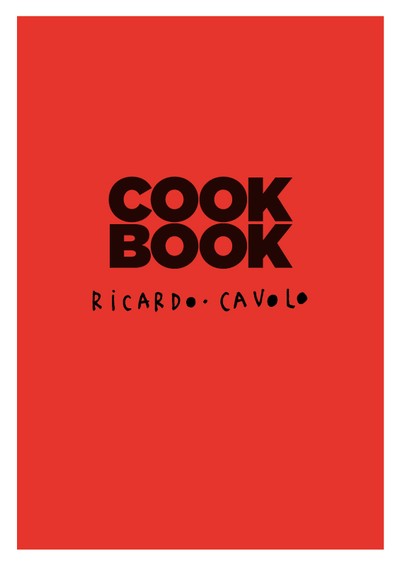 Ricardo Cavolo was born in Salamanca in 1982. He graduated in Fine Arts, and he now works as a technical engineer in image and as a drawing teacher. As an illustrator, he works for advertising agencies such as Sra. Rushmore, Ogilvy, Young & Rubicam and Leo Burnett and for book publishers such as SM, Periférica, Lunwerg and Límina. He also collaborates with organisations such as Circo del Sol and AIGA (American Institute of Graphic Arts). His work has been shown nationally and internationally.