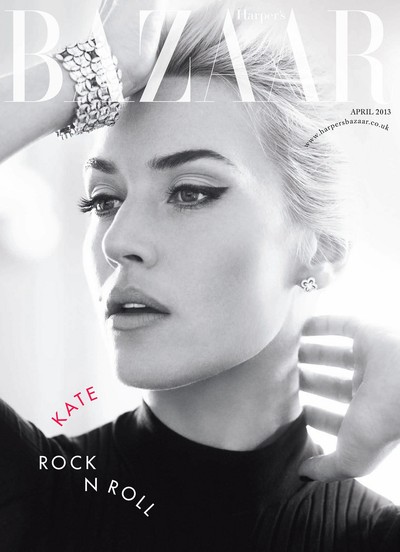 America's first fashion magazine, Harper's Bazaar has showcased the visions of legendary editors, photographers and stylists since 1867. In November 1970, the Hearst Corporation’s Harper’s Bazaar UK (founded in 1929) and Queen magazine (which dated from 1862) amalgamated to form Harpers & Queen. The magazine focused on British “high society” and the lives of socialites and the British aristocracy. Over the last 5 years it has repositioned itself as Harper’s Bazaar, bringing it in line with its international sister titles