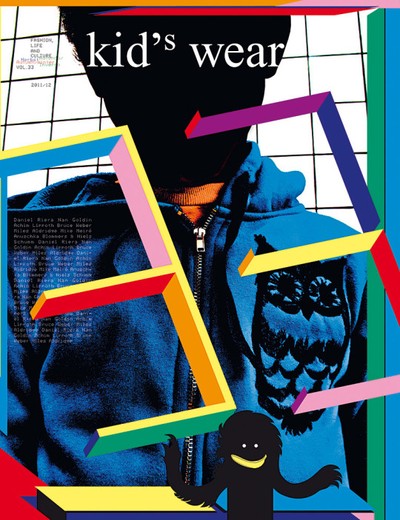 “The most beautiful magazine in the world!”

“The most beautiful magazine in the world!” (Bruce Weber)

kid’s wear, established in 1995, is a magazine for children's fashion, lifestyle and culture which is unique anywhere in the world. Twice a year, for the beginning of each fashion season, the world's best photographers and many of today's eminent photographic artists interpret fashion and contemporary lifestyle over 250 pages. They rub noses with both established and new writers who write about childhood in today's world in articles, essays and short stories. By way of recognition for its ongoing work – in 2015, kid´s wear celebrates its 20th anniversary – the magazine regularly receives major awards. Recent awards include commendations from the Art Director´s Club New York and the Art Director´s Club Deutschland. kid’s wear has an international outlook and an international readership.The magazine is published by renowned photographer Achim Lippoth.