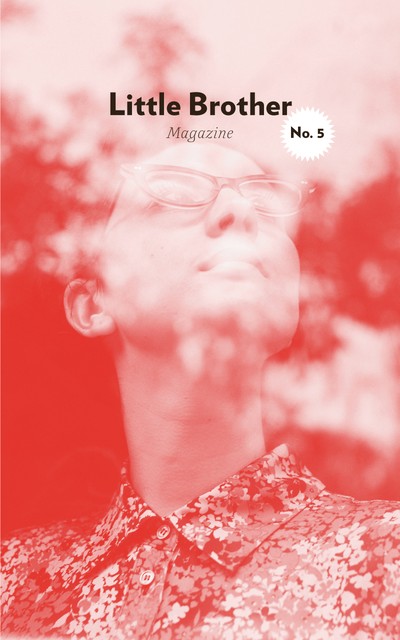 A beautifully designed, twice-yearly magazine of long form essays, fiction, and photography, with each issue based on a theme: pop, jokes, holiday, meta, snacks. Winner of a Gold National Magazine Award for Fiction, and Official Selection of the Coupe Annual Image + Design Awards. Based in Toronto. ("Proves good things come in smaller packages."- Monocle) 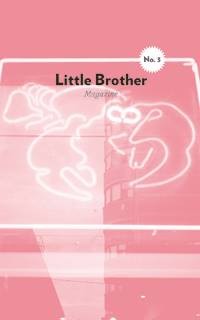