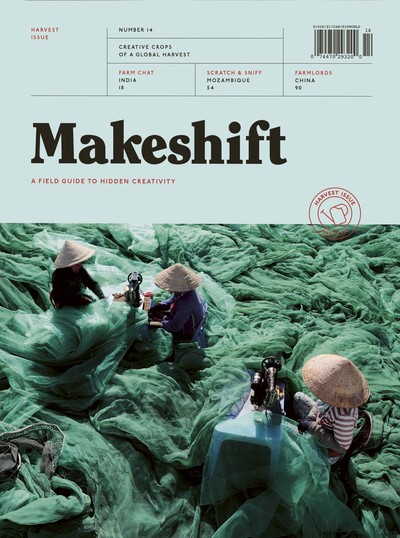 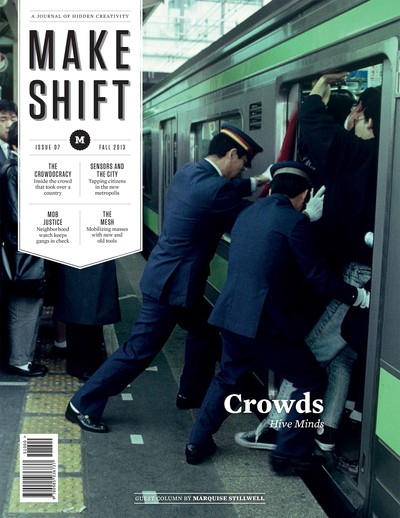 Digging underground, stacking up to the sky, finding a quiet nook. We’re drawn to crowds, but we also need creative ways to deal with them. Let’s face it: when we come together, we’re bothersome, causing long waits in line and looting in the streets. But we’re also powerful, mobilizing survivors of domestic abuse and taking down governments. In the end, no matter how large the mass, groupthink still leaves us vulnerable to exploitation: persuasive politicians and artists above us, as well as thieves sneaking amongst us know how to take advantage of numbers. We can use crowds for our own gains and for building something bigger than ourselves. So the next time you find yourself amongst a herd, will you join it, lead it to greatness, or work against it?