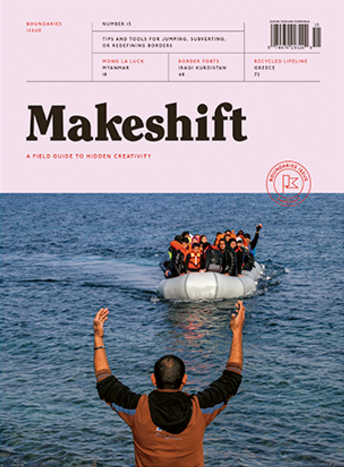 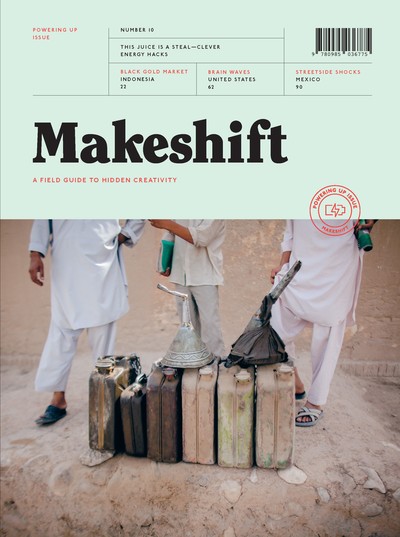 The Powering Up Issue of Makeshift. Featuring fuel smugglers in Venezuela, power line pirates in the United States, and amulet worshippers in Thailand.