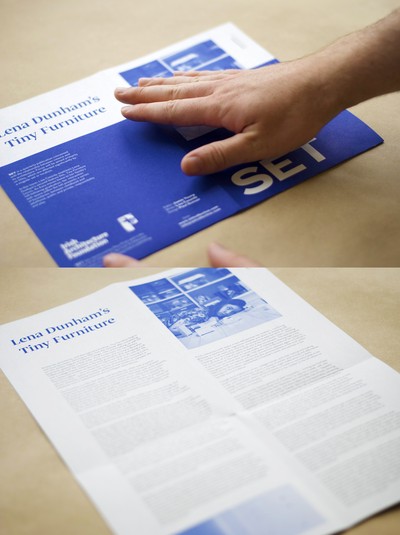 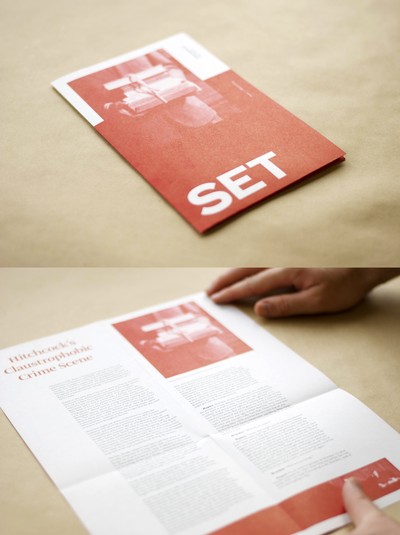 In this issue, Jamie Young writes about Hitchcock’s 1948 film Rope. Questioning the proximity to the original stage version, he looks at the restrictions imposed through the design choices and methodology, and how this affects the narrative and feel of the film.