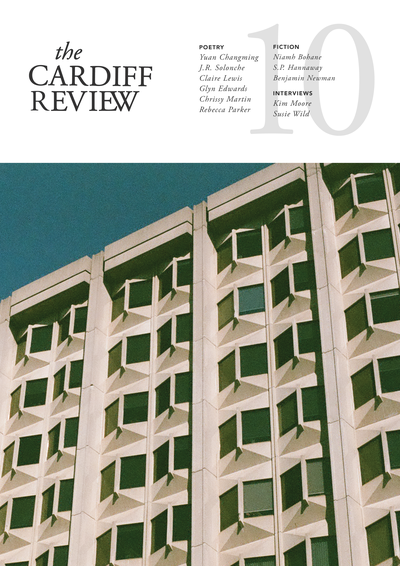 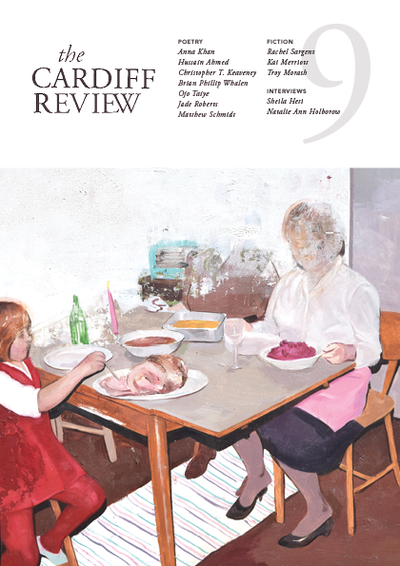 For our Behind the Desk interview, Jamie Gillingham, The Review's editor, spoke with Sheila Heti. Sheila Heti is the author of seven books, including the 2012 novel, How Should a Person Be? which was a New York Times Notable Book and was called by Time magazine "one of the most talked-about books of the year." She is co-editor of the New York Times bestseller Women in Clothes, which features the voices of 639 women from around the world. Her books have been translated into a dozen languages. She will be publishing a new book, called Motherhood, in May 2018.

The cover of Issue 9 features a piece by Daniel Segrove. Daniel Segrove is an American artist who lives and works in San Francisco, California. Daniel is a mixed media artist focusing on contemporary portraiture of female and male subjects. He is recognized for his work that uses a minimal palette on burnt paper and other fragile surfaces, which mirror the fragile psyche of his figures.