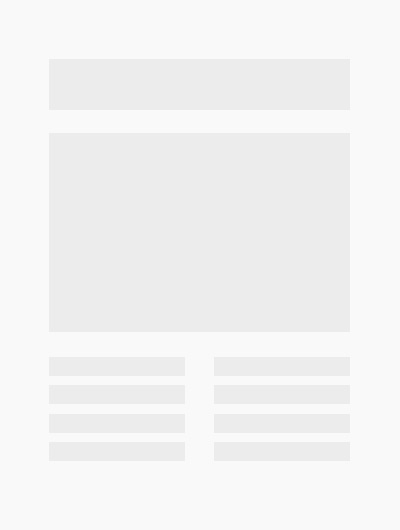 “Cutting”, “abrasive”, “sarcastic”, “offensive” … These are just some of the words used to describe the Freethinker magazine, which was launched in Britain in 1881 and has continued publishing without a break ever since. But it was the word “blasphemous”, dropped from the lips of a hostile judge, that that got its founder and first editor G.W. Foote into serious trouble. As a result mainly of irreligious cartoons published in the Christmas, 1882, edition, the judge declared the issue “blasphemous” and Foote was sentenced to 12 months’ imprisonment with hard labour.