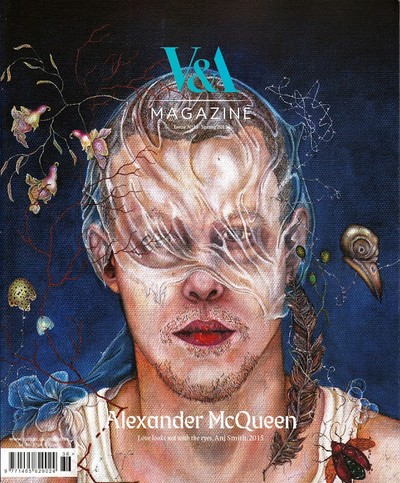 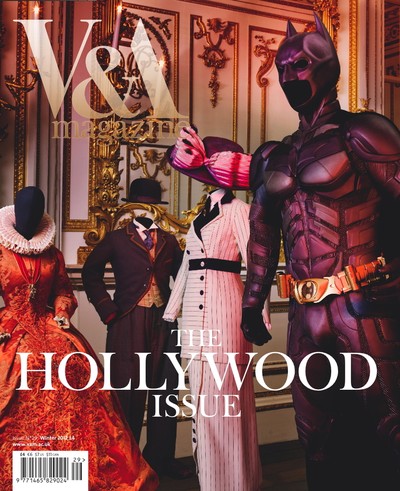 Christopher Frayling on museums, film and costumes – and the crucial role of design

Deborah Nadoolman Landis on how ‘Hollywood Costume’ came about, reflecting on her career as a costume designer

Murtaza Vali on contemporary photography from the Middle East, and the richness and diversity of the work being produced in the region

Emily King on the V&A’s new Furniture Gallery – its stars, its surprise appearances, its design and its role in the V&A’s development