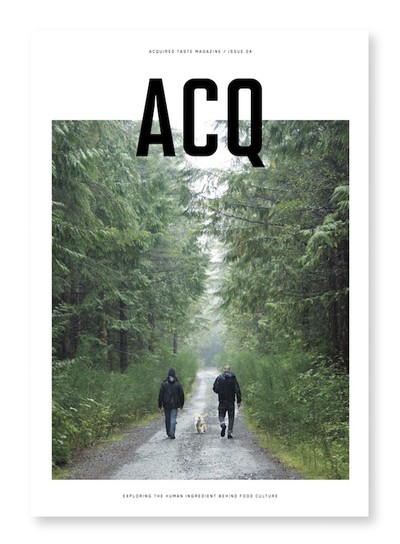 A Magazine on food culture and lifestyle 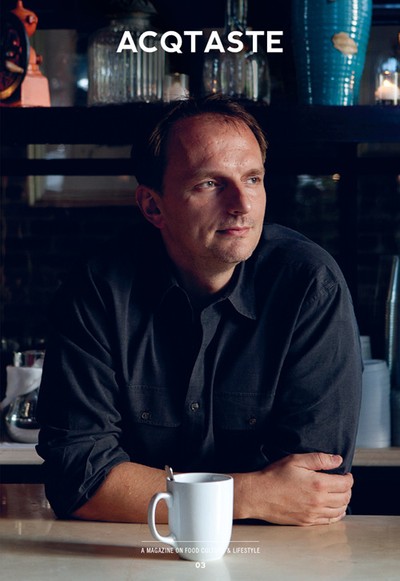 In this issue, we head to New York where we introduce you to some of the most fascinating and inspiring individuals that the city has to offer. We also get to meet some very talented people from Toronto, London, Mexico City and Copenhagen.

The main focus of each issue is to highlight the culture behind food and document the lifestyles of the people associated with it. We aim to cross the intersection where food meets design, architecture, art, fashion, film & music.

Features Ain’t No Shame in Her Game | Nicole Ponseca shares her thoughts on Filipino cuisine and the grueling process of opening a modern Filipino restaurant in NYC while trying to make a cultural statement. Crack Pie, Franken Pie, Sweetie Pie | Christina Tosi of Momofuku Milk Bar in NYC gives us the details about the hard work that paid off in sweet success. Well Schooled | Legendary Chef Andrew Carmellini shares his history and insight on the evolution of restaurants and chefs in NYC. One Lucky Peach | We sit with Peter Meehan over lunch at Mission Chinese Food to discuss life before Lucky Peach, his relationship with David Chang and the public’s ever-changing perception of food. It Just Makes Sense | Chris Grodzksi of Stanley & Sons Apron and Bag Company gives us the low down on why he does what he does. More Than Just Tacos | Why Andrew Richmond of La Carnita isn’t concerned about the so-called “Taco War” in Toronto. Off The Grid | We head to Mexico City to speak with Cristina Gerez about her sprawling animal ranch that specializes in goat cheese and yogurt production. In Conversation with Russell Norman | The Artful Eaters sit with Russell Norman to find out how he seduced London’s Soho by opening five unique restaurants in three short years, defying convention with wit and originality.