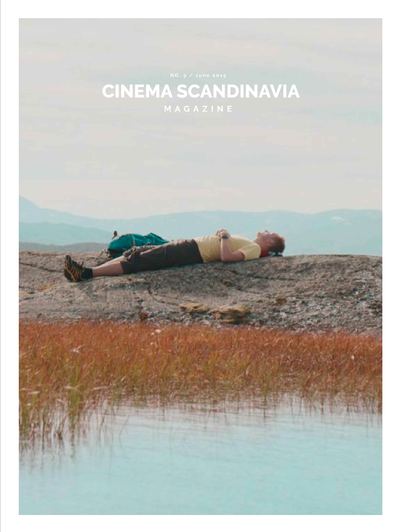 Scandinavian eco-cinema: An introduction The Scandinavian environmental model Out of Nature: A conversation with Ole Giaever Film support in the far north Film focus: Noi the Albino Expedition to the End of the World: An interview with Daniel Dencik and Michael Haslund-Christensen Far into nature: A conversation with Kim Bodnia and Alex Bodin Saphir Film focus: Lapland Odyssey Symbolism and intertextuality in The Sea Film focus: North Documentary filmmaking: Last Base Skytten Sir Arne’s Treature Carving out a post-national identity in Aki Kaurismaki’s The Man Without a Past Enforced Transnational Mobility in Lukas Moodysson’s Lilja 4 Ever A pattern of islands: The power of personalised genres