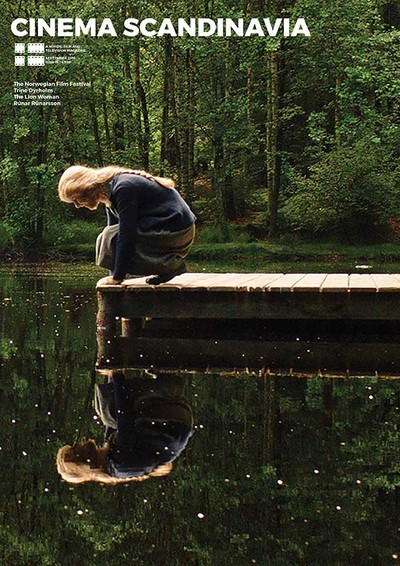 In this issue, we are on the ground at the Norwegian International Film Festival speaking to the cast and crew of new Nordic films, including The Lion Woman (the most anticipated film in Norway this year) and Off the Map (one of the biggest films in Finland this year).

We also sit down with Runar Runarsson to talk about the art and style, as well as current success, of his film Sparrows.

In a conversation with Trine Dyrholm, we reveal new and exciting details about the third season of The Legacy plus her work on Thomas Vinterberg’s The Commune.

Also included in issue fifteen of Cinema Scandinavia is a discussion with Hrönn Marinósdóttir, the festival director of the Reykjavik International Film Festival.

Looking to television, we speak to Aksel Hennie, star of the years most anticipated political drama, Nobel.

Lastly, we have over a dozen reviews and interviews with accompanying filmmakers so you can be up to date with all the latest from Scandinavia!