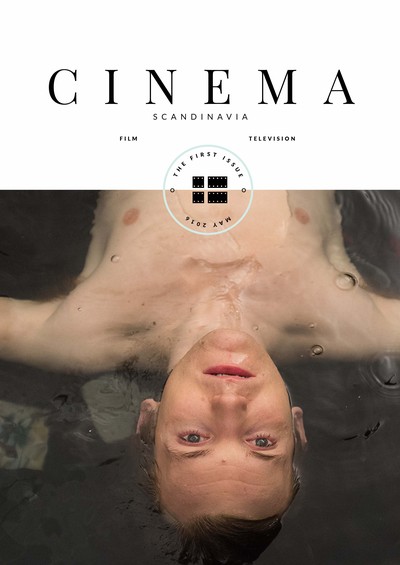 We talk to Danish writer Søren Sveistrup about his hit Nordic Noir The Killing and his new film The Day Will Come Exclusive interview with Christian Tafdrup, director of the new Danish film Parents We speak to Asgrimur Sverrisson about his new film Reykjavik At the film festivals we look at The Pearl of Africa at Hot Docs, Keep Frozen at Visions du Reel and Absolution at the Liege Thriller Film Festival, plus speak to all the documentary makers We take a closer look at the films from the Faroe Islands We explore the legacy of the Danish movement Dogme95