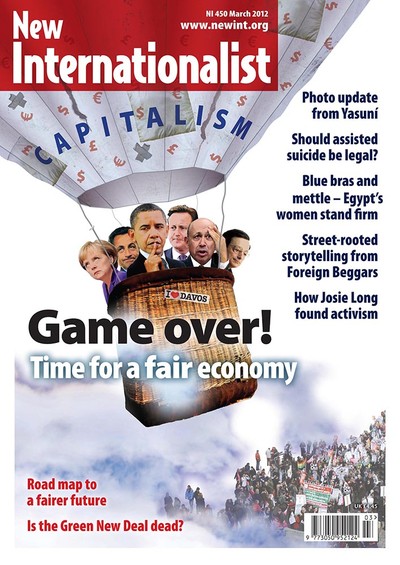 “Game Over! Time for a fair economy”

A fair economy... Now that would be a fine thing... but seriously, as economies flounder, austerity bites and feral capitalism continues to make fortunes for some, while generating fear and poverty for millions more, is it possible to create an economy that is fair and sustainable? What will it take to reform finance, to bridge the growing inequality gap and to protect the planet from the actions of the filthy and the rich?