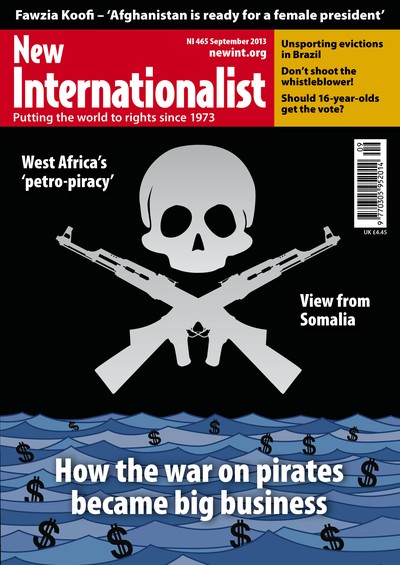 The arrgh-ther side of the story. Since 2008, piracy has exploded, particularly in Somalia, but also in new sites off West Africa. Who are the Somali pirates? How did a few thousand ill-equipped men manage to cost the global economy a purported $18 billion? And what is the world missing by casting Somalia as a failed state with pirate villains?