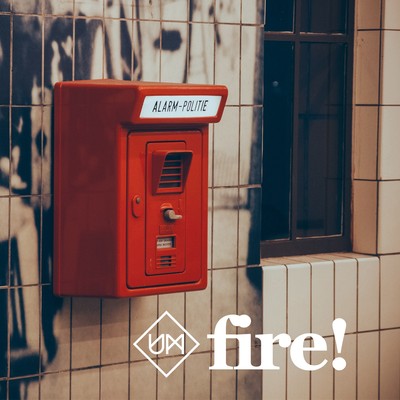 Unmapped tells hidden stories from around the world: ideas, events, places and people that have been left off the map.

At the most primary level, islands are about the beach and the sea. In The Boquerón Gift Shop, María Alejandra Castillo explores what it is about her favourite beach in her home country of Puerto Rico that she enjoys so much.

In her photo reportage Floating on the sky, Jo Cush shows us the mysterious, alien seascapes of Chepu, off the coast of Chile. This is a side to island life that is there if one looks hard enough: something so unlike what we know that its effect is startling.

After so many stories in popular culture about shipwrecks, castaways and deserted islands, the truth is that the islands we visit are rarely uninhabited.

Islands are beautiful not just because of the beach and the sea, but because of those people. In Tanimbar Medicine, Will Buckingham tells the story of his time in Indonesia through the lens of a mystery illness and his hosts’ various attempts to cure him of it. One of the most striking aspects of this story for me is how easy it would have been to have felt isolated in such a situation, in a place so far from home and so different. Will, however, was part of an island community that had embraced him, and his story reflects the warmth he felt for his hosts, even when they were prodding, poking and potentially poisoning him.

Deluge and Flashpoint by David Leigh-Ellis looks at how territorial disputes can affect communities when the borders of a country are already determined to a large extent by geography. The island in question, in this case, is Great Britain; the communities, the nations of England and Wales.

Politics was also the inspiration for Blake Jones’ article Alacranes: A Claim to the Sea. In an attempt to hunt out the lost island of Bermeja, the island that could potentially extend Mexican territory even further out into the Gulf of Mexico, Blake finds peace and a beautiful way of life among the lobster fishermen that frequent the waters where experts believe the island to be located.

I sincerely hope you enjoy our second issue.Unmapped is completely funded by subscription, which means your support is needed to ensure that we can continue this venture, and pay writers what they deserve.