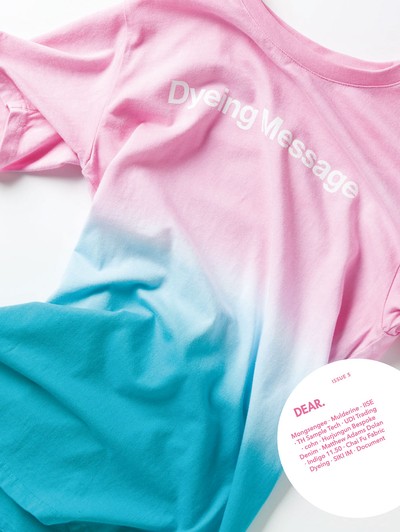 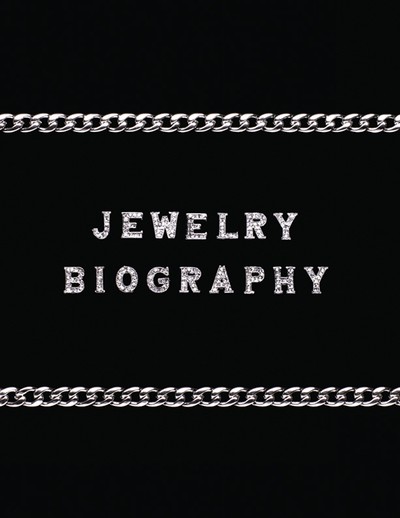 The fourth issue of Dear Magazine deals with the people whose lives revolve around jewelry. Some might say that this log of our curious adventure may not come close to showing the huge world of jewelry industry. However, our intentions lie in focusing on real-life people who make the jewelry, rather than approaching it from an academic perspective, say the history of jewelry and mankind or its anthropological significance. We believe that these 11 chapters are enough to convey our intentions-each of them present a different facet of the industry, but each is also a whole and complete story of its own. People say that the first one to trod on snow should take the right path, since the rest follow their footsteps. This is Dear Magazine’s attempt to trace the footsteps of the earlier generations in the world of jewelry, and listened to those who are following their footsteps.