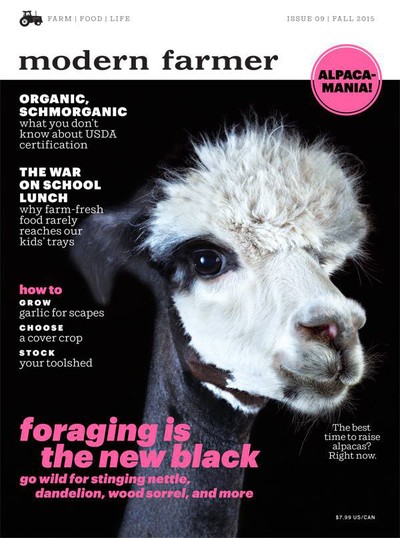 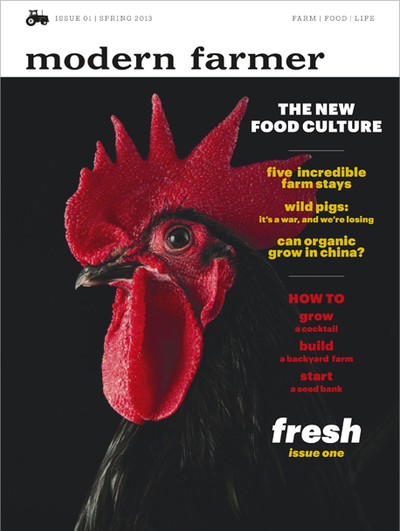 The debut issue of Modern Farmer tackles monsoon season in India, the rise of organic farming in China, how wild boars may take over the world, and a deep look at the current state of humane slaughter.